現在、メッセージを英訳し、各国の動物愛護団体および大使館に送りまくってます。
友達に外人の方がいらっしゃるようでしたらこのメッセージを渡してあげてください。
◯◯のところは自分の名前をローマ字で入れてください。
My name is ◯◯ from Japan.
I want you to cooperate the campaign about Japanese cruel affair about animal welfare.

Please check the detail below.
-------------------
■Foreword
A tragical incident occurred in Japan.
A man named Makoto Oya slaughtered more than 13 cats by methods such as burning them with a gas torch, or pouring boiling hot water over them.
The trigger why he was arrested is the scratch of cat who was killed by him.
Despite the fact that he tore away more than enough lives, the current law of Japan sets very low punishment regarding the act on welfare of animals, and in most cases the criminals are released from prison with only a financial penalty.
To bring these heartless murderers to justice, we wish you to participate in campaign below.
Japanese→https://goo.gl/cWgDqg
English→https://goo.gl/aVwRZh
We believe that each and every signature we collect will help bring this issue to a social matter, thus making one step forward to the amendment of the act on welfare of animals.

■Summary of mass cat murdering incident
August 27, 2017, suspect Makoto Oya, a tax accountant in Saitama, Japan was arrested for violation of the act on welfare of animals.

Makoto Oya was arrested for suspicion of catching cats with steel traps with food as bait that he set in his yard, and slaughtering them with methods such as pouring boiling hot water over them again and again, and burning them with a gas torch.
According to the Metropolitan Police Department security section, suspect Makoto Oya slaughtered more than 13 cats for over an year and a half until April 2017, and uploaded videos of the crime on a “Dislike animals thread” on Japan’s anonymous BBS, 2 channel.

■Penalty examples in Japan for animal abusers
Under the current act on welfare of animals in Japan, animal abusers are subject to imprisonment of 2 years of less, or a payment penalty of 2 million yen or less, but all cases have been judged with payment penalty or stay of execution.
The animals have been slaughtered meaninglessly, but only payment penalty has been sentenced.
For example, Naoto Kitagawa taped the feet of a child cat and made it eat hot sauce, rubbed strongly and put pressure to kill it in front of its mother cat, but was released with a payment penalty of 200 thousand yen by summary indictment.
And Jun Matsubara who slaughtered a cat by cutting its ears, legs and neck was sent to prison, but for only a short period of 6 months. There have been comments on his SNS that he has been killing cats again after his release.
Both Naoto Kitagawa and Jun Matsubara had posted videos and photos of the slaughter of “Dislike animals thread” just as suspect Makoto Oya had done.

■Content of abuse
Quotation from website below
(http://www.bethevoiceforanimals.com/cat/detail/id=76）
Oya Makoto posted slaughtering movies of more than 13 cats on a video sharing website. After catching the cats in a cage to prevent them from escaping, he poured hot water over them little by little again and again, and also used firecrackers and gas torches.
After the cats stopped moving, they were taken out of the cage, injected water into its vent, or had their teeth cut off. The torture continued for more than 10 minutes in some videos.

First video
Posted 2016.3.25
Hot water was poured over cat in a cage. The skin of its back came off, becoming bare.

2nd video（4minutes）
Posted 2016.4.18
Hot water was poured over cat trapped inside cage for 5 times. Each time abuser approaches the cat with a pot of boiling water, that cat menaces and cries out, but after the 5th time it laid down breathing roughly.

3rd video （1min3sec）
Posted 2016.6.5
Cat was put inside and out pail with boiling water again and again. At the end of the video the cat no longer moved.

4th video （5minutes）
Posted 2016.6.5
Hot water was poured over cat trapped inside cage for 8 times. Each time abuser approached it tried to crawl away, but at the end of the movie it laid down breathing roughly.

6th video （11min 1sec）
Posted 2017.1.15
Firecracker was thrown inside cage, and hot water was poured for 9 times. When it no longer moved, breathing roughly, it was taken out and water was injected into its vent, and its teeth were cut off. At the end the cat no longer moved.

Demon Makoto Oya, committing such torture, and justifying it, must be sentenced to prison.

■Problems of current situation
１. The weakness of punishment by act on welfare of animals
The current act on welfare of animals punishes by imprisonment of 2 years of less, or a payment penalty of 2 million yen or less, at the most.
And because it is only 2 years or less, it may be subject to a stay of execution.
Since Makoto Oya is a tax accountant, such fine is nothing to him, and this will only be deterrence.
In addition nobody has been sentenced to imprisonment of 2 years yet, one year has been the longest.

２. The presence of “Dislike animals @2channel BBS” to enjoy animal abuse
On 2channel, there is a BBS to enjoy animal abuse, “Dislike animals @2channel BBS”
https://matsuri.2ch.net/cat/
All videos that are thought to be Makoto Oya’s have be
en shared on this BBS. Members “Praised” the torture movies, requested for “We want to see this kind of video next time” and the torture escalated by time.
The presence of this sort of BBS gives birth to the next Makoto Oya.

■Comparison with countries abroad –Undeveloped country of animal welfare, Japan-（Quotation：http://goron.co/archives/1304）
・England
10 billion yen is donated every year in England, and with very few exceptions, animal euthanasia is not taken.
An act on animal welfare was set in the 18th century, proving how high the level of awareness towards animal welfare is.
I feel that the animal welfare activities in England show the strong humane spirit that “Humans and animals are equal, with the same rights to live. Human matters must not avoid the rights of animals.”

・Germany
Protection facilities for pets called tierheims exist in Germany, and the number of animal euthanasia in a surprising zero. Tierheims have 600 volunteers, and are financially run 90% and more by donations. There are also animal police, which consist of only those that passed strict training and tests, and they possess the same authority as ordinary police officers.
We strongly feel that governmental and civil help is necessary for the goal of zero animal euthanasia.

■What we want you to help
１. Participation in signature collection to demand sentence of prison for Makoto Oya
Japanese→https://goo.gl/cWgDqg
English→https://goo.gl/aVwRZh
By sentencing this demon to prison, we hope this can become a trigger to heavy punishment for animal abuse in the future.

２. Participation in signature collection to demand amendment of the act on welfare of animals
http://qq3q.biz/FU9L
We want you to help strengthen the act on animal welfare in Japan.

３. In regards of the above, sharing the information of the collection of signature activities
We want you to share the 2 signature collection activities above on SNS tools such as twitter, facebook or your blog. 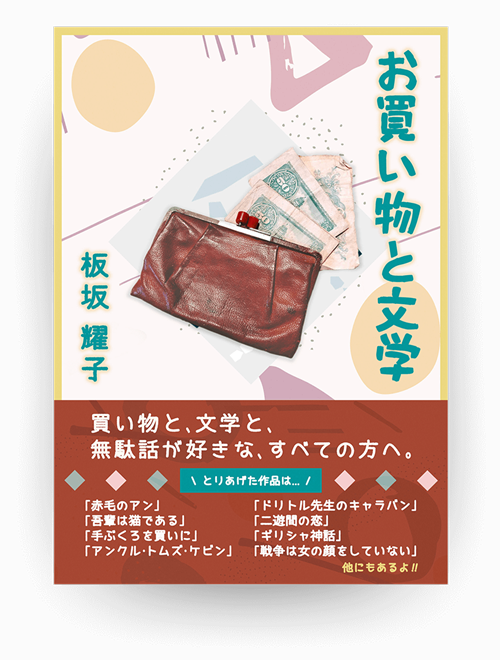 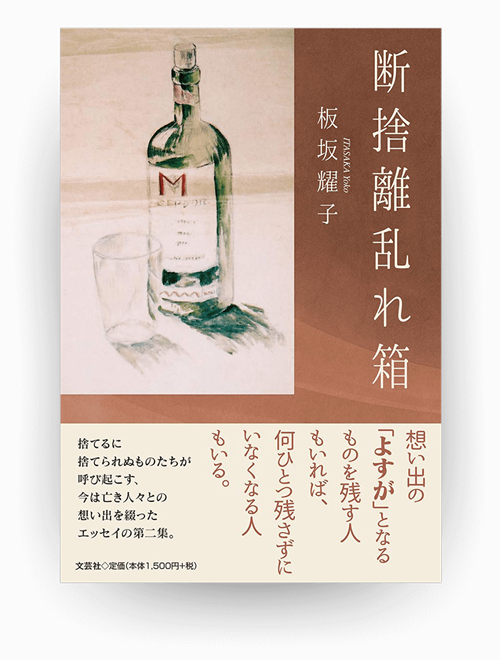 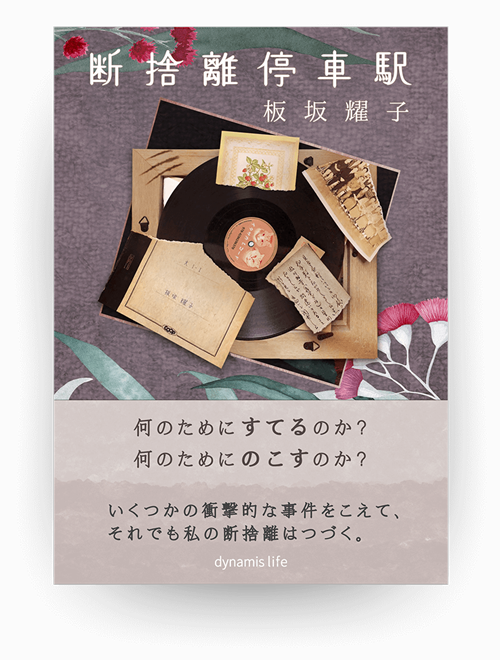 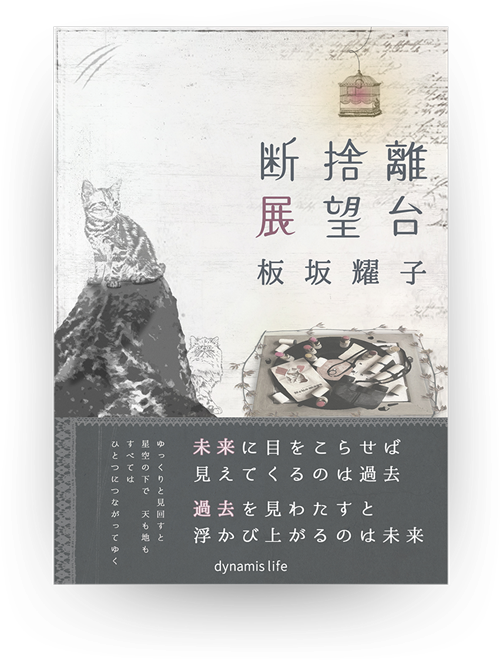 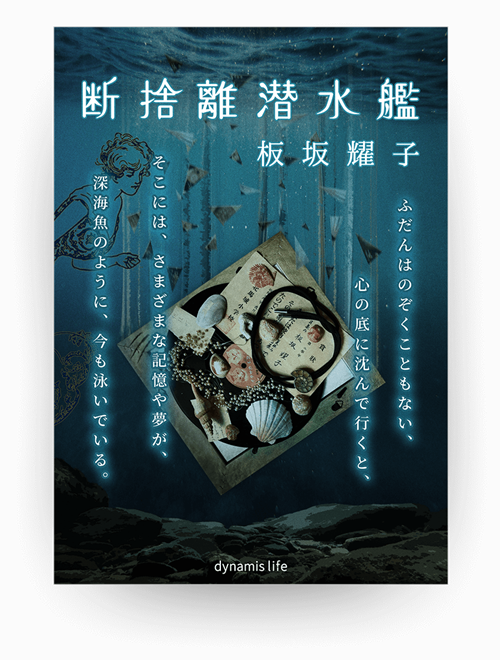 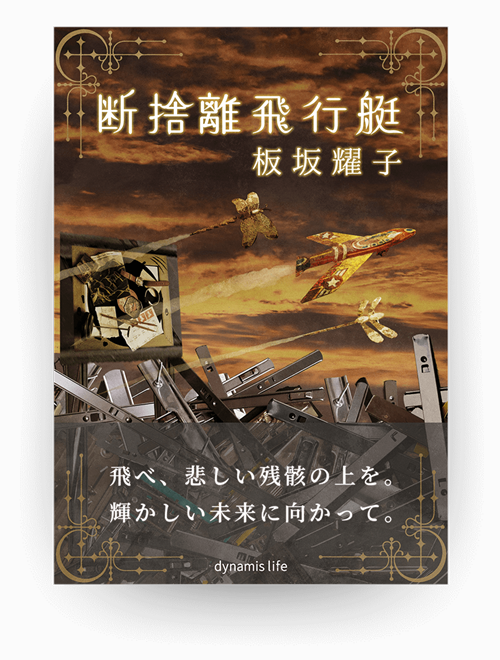 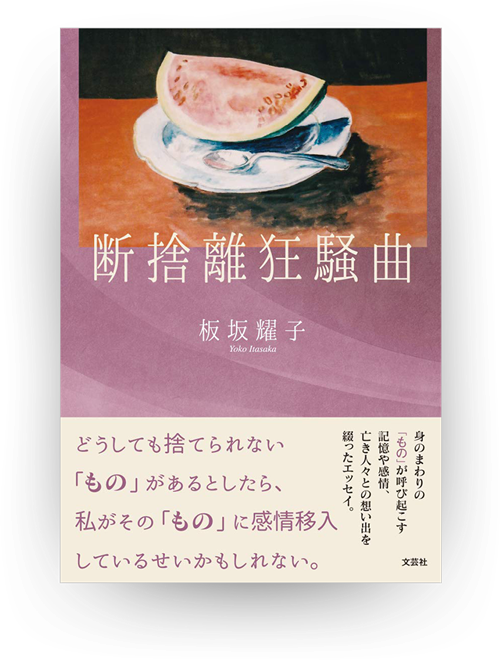 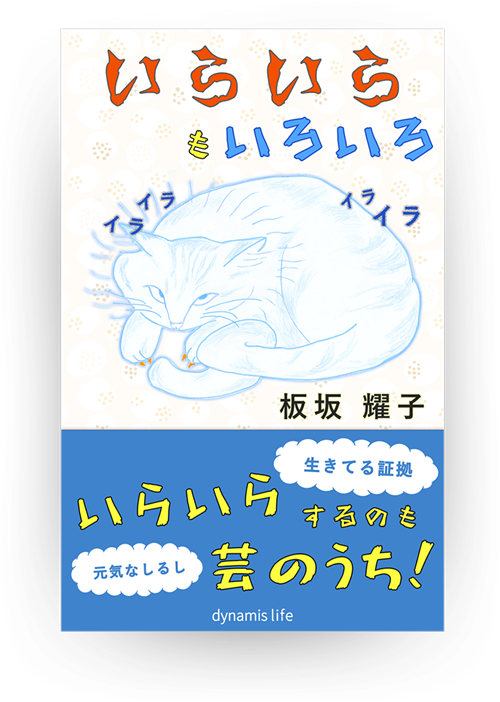 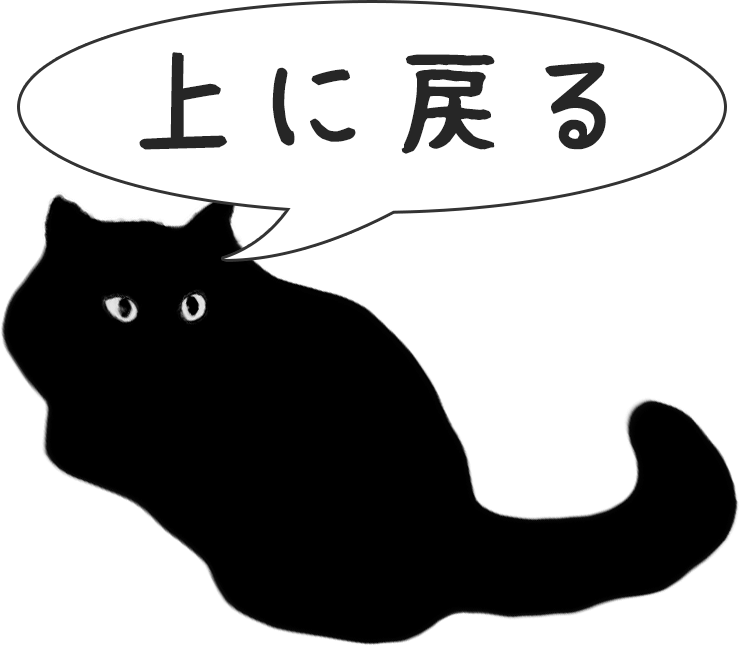